Today, the President of the Texas Food & Fuel Association, Paul Hardin, joined in the grand opening of the Texas Financial Crimes Intelligence Center in Tyler, Texas. The center will work with law enforcement, banks, and retailers across Texas in the fight against the scourge of credit card skimming and other financial crimes.

Thanks to the leadership of Representative Mary Ann Perez (D – Houston), Senator Judith Zaffirini (D – Laredo) and Senator Bryan Hughes (R – Mineola) during both the 2019 and 2021 Texas Legislative sessions, the Financial Crimes intelligence Center has finally been established to be the statewide central hub for all of the many pieces of information gathering, training and prosecution of these important financial crimes.

TFFA worked with the Texas Bankers Association, the Texas Independent Bankers Association and other retail groups in writing and passing the legislation that ultimately created the Texas Financial Crimes Intelligence Center. Led by members of the Tyler Police Department, TFFA believes this will be the foundation and national model for the fight against credit card skimming. 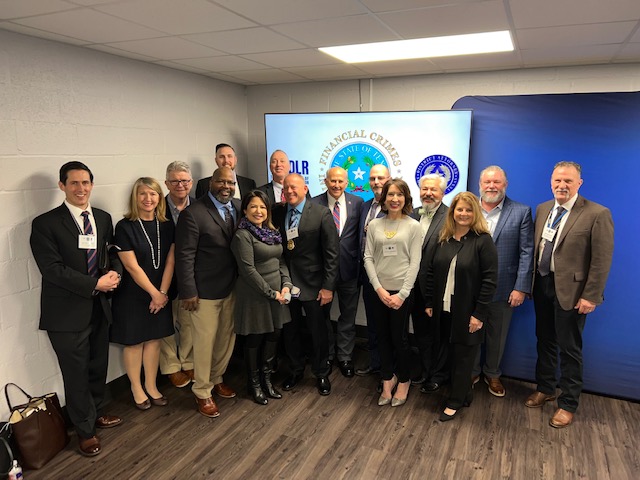 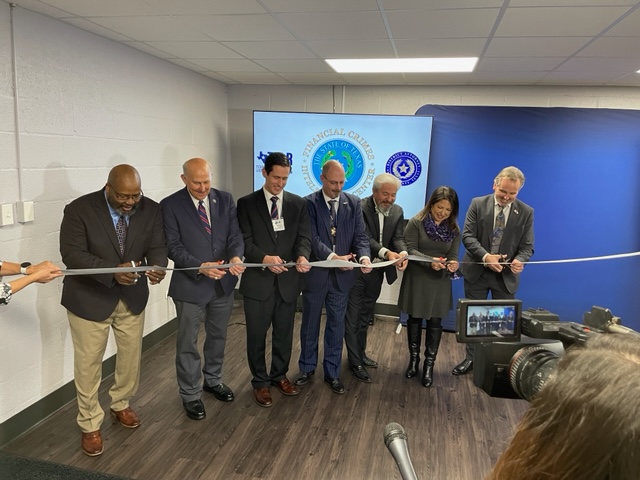